When we look through the viewfinder we see the metering scale at the bottom. This usually goes from -3 to +3. It guides us to get the correct exposure. We do this by adjusting the shutter speed, aperture or ISO until we see an indicator line up in the middle of this scale.

However, with some scenes, the camera can get it wrong and give us an incorrect exposure. On these occasions, you can choose how your camera measures the light by selecting a specific metering mode.

Metering affects how your camera exposes the scene, helping you to get a well-lit photo, particularly when the light is uneven.

There are different kinds of metering modes in your camera. These are Evaluative (also called Matrix metering), Centre Weighted (also called Partial metering) and Spot metering.

Centre-Weighted or Partial Metering
Centre-weighted or Partial metering gives greater consideration to the scene in the centre of the frame when measuring the light. This means that the subject in the center of the scene should be properly exposed while the edges may be slightly brighter or darker. It is particularly useful when shooting portraits or taking macro shots (up close to flowers, bugs, etc).

Spot Metering
When using Spot metering, the camera determines the correct exposure by measuring the light at one specific spot within the scene. In Nikon cameras, that spot will be under the active focus point. In Canon cameras that spot is going to be under the centre focus point.
I use it when shooting portraits so I can get the correct exposure for a person’s face. You may also need to use it also when shooting backlit or snow scenes because these are often very bright.

Highlight Metering
Some of the newer Nikon cameras have a fourth mode called Highlight metering. This works similar to Matrix metering but gives greater consideration to the highlight areas. It tries to save very bright areas within the scene from becoming over-exposed. I haven’t used it so cannot comment on its usefulness.

I shot this statue outside my house on an overcast morning. In both photos, my single focus point was on the face. I used an aperture of F2.8 and ISO 100.

In the first shot, I used Matrix/Evaluative metering. The camera measured the light within the entire scene and when I aligned the dial to the centre of the metering scale in my viewfinder, the shutter speed was 1/500 of a second. You can see that the face is a little dark – that’s because most of the scene is fairly bright so the camera thinks it needs to darken it down a little. 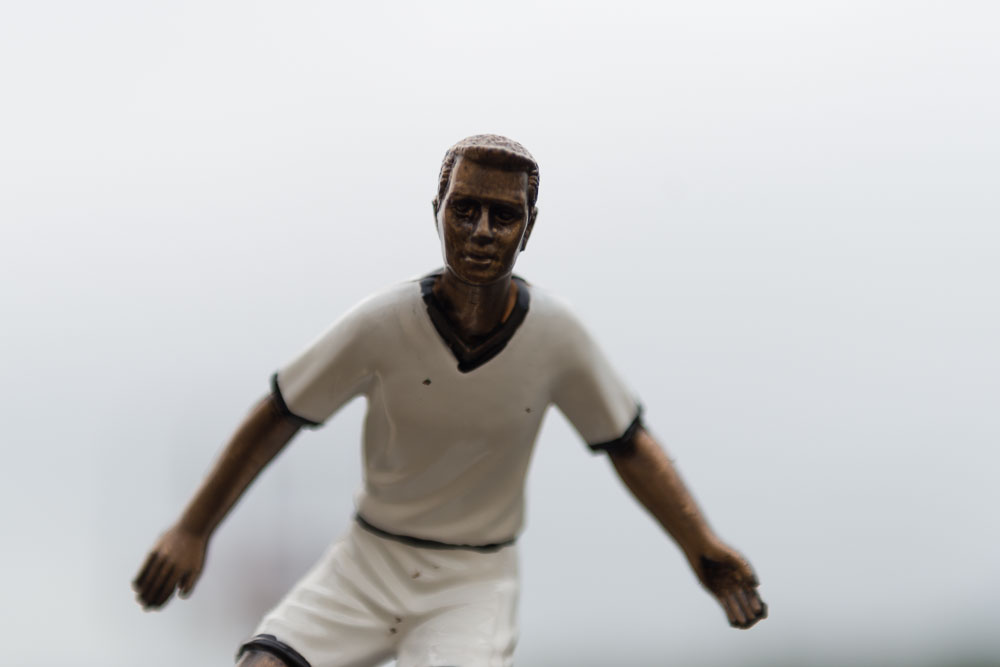 For the second shot below, I used Spot metering. The camera measured the light under the single focus point (which was on the face) and when I aligned the dial to the centre of the metering gauge in my viewfinder, the shutter speed was 1/250 of a second. This is a longer shutter speed than in the first shot and allowed more light to hit the face. You can see that the face is nice and bright. Using Spot metering, the background will also be brighter, so you may need to be careful that it doesn’t become burned out/over-exposed. 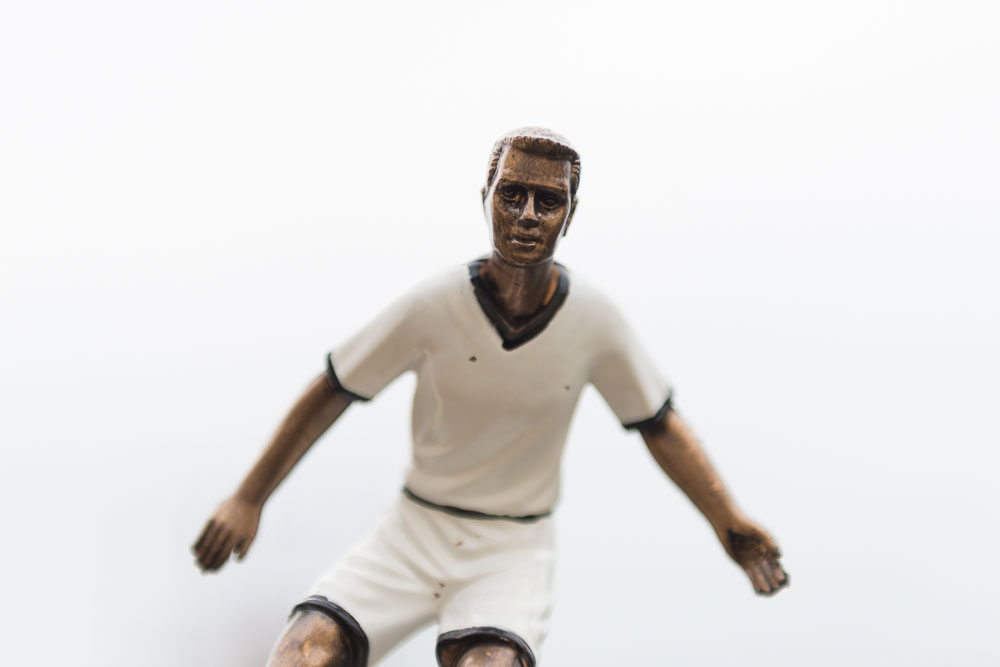 As I said in the class, you can sometimes overcome these “metering” issues simply by moving the person so that the light falls on their face. Feel free to ask a question or leave a comment below.