I spotted these #SODEM guys outside the Houses of Parliament in London last Wednesday. They were objecting to #Brexit and hold a “Daily Parliament Protest” to voice their concerns.

Because they were facing towards the buildings, I had to switch to Pro Photographer mode and get them to turn around and pose for me – which they kindly did. I wanted Parliament in the background. Thanks for accommodating me, guys. 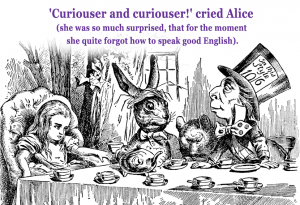 Personally, I don’t think Brexit, in it’s proposed form will ever happen. The idea of Britain leaving the European Union is so ludicrous that it would remind you of something from a Lewis Carroll book. Curiouser and curiouser!

Indeed, Europe needs Britain at its centre, (See, I used the British spelling there) just as much as Britain needs Europe. Staying within the EU will not mean your bendy bananas will be banned or that every inch will now be 2.54cm. In Ireland, we’ve had both the metric and imperial systems for as long as I can remember … and so have you!
Being a part of Europe will not dilute your Britishness, no more than 800 years of British rule has diluted my Irishness. 😉

As I was visiting Britain, which really is Great, Prince Charles and Camilla Parker Bowles were visiting Ireland (also great) However, they were building bridges that we can all move forward on together.
Perhaps the British government, instead of building walls, should follow suit. 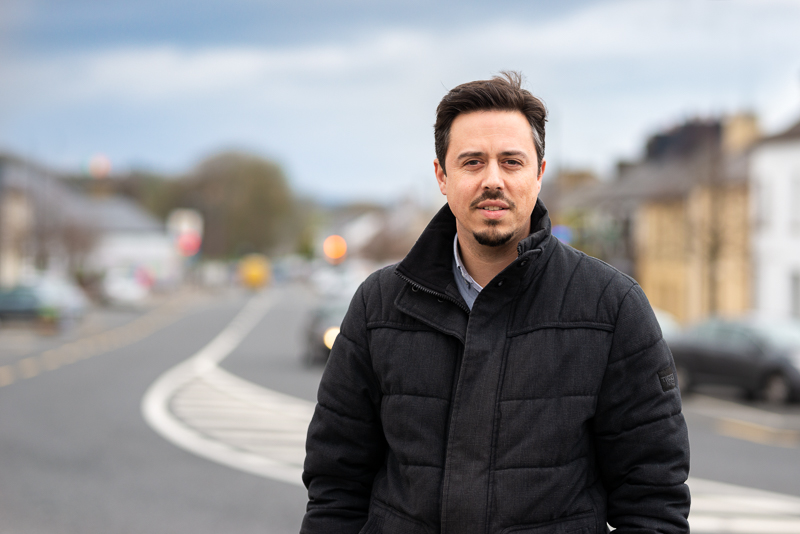 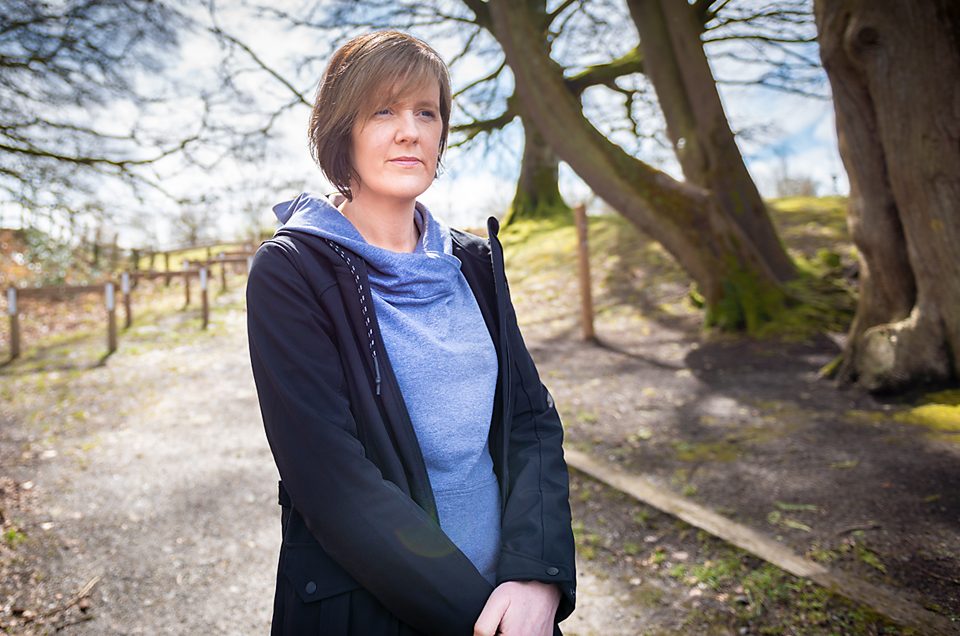