In the month of June, cyclists from all over Ireland converge on County Mayo for the Explore Mayo Cycle. This event caters for cyclists of all standards. There are three routes to choose from; a 50km cycle, a 100km and a 150km. So, there’s one to suit all levels of fitness. All routes include some breathtaking views of County Mayo. Explore Mayo Cycle is hosted by Castlebar Cycling Club.

The third and longest route is 150k and passes through the picturesque village of Lecanvey, onto Louisburgh and then down through Delphi before have a short break at Leenane. It then joins up with the 100km route before heading back through Cong, Ballinrobe and towards the finish line in Castlebar. Castlebar Cycling Club is the biggest and longest standing club in Mayo with over 200 members and caters for all levels of fitness and ability – from beginners to elite riders, male and female from youth to the veteran.

The club has traditionally had a strong focus on road racing and is also very active in many other areas including leisure riding. All three routes begin and return to the beautiful Breaffy House Resort Hotel. 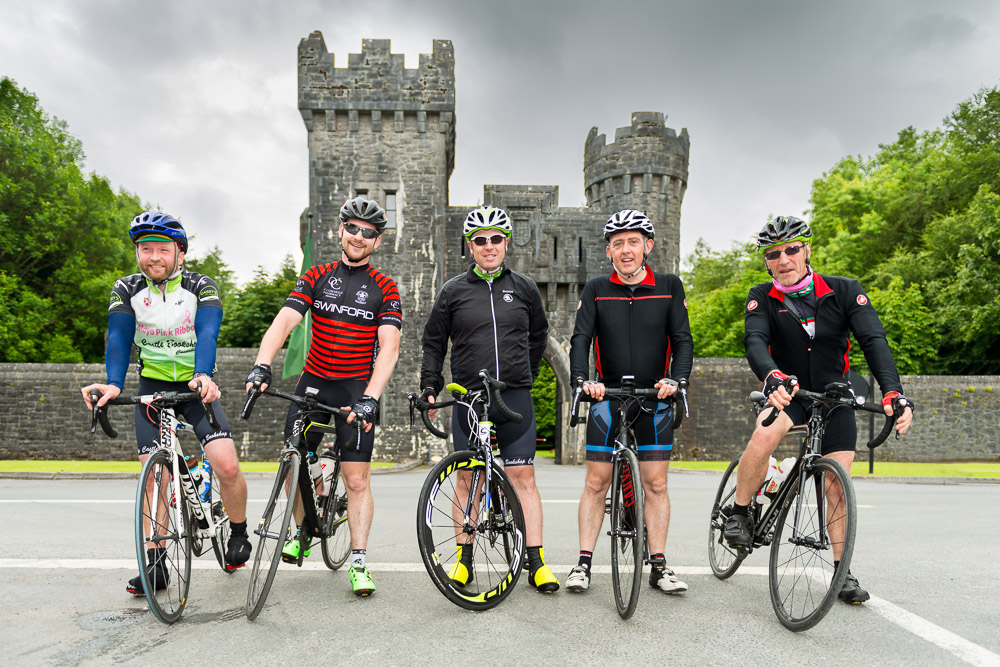 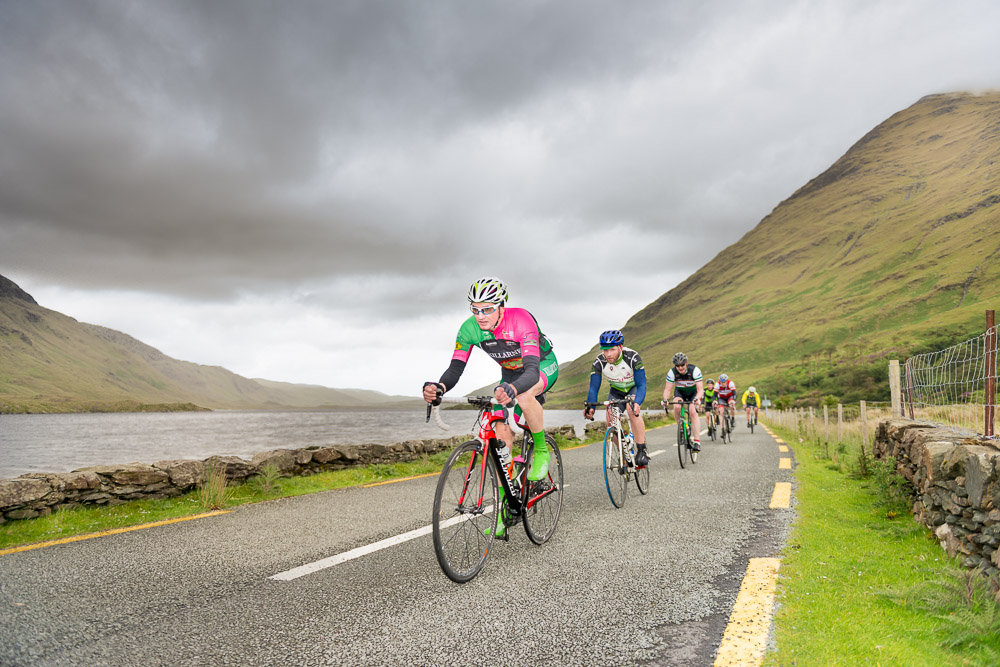 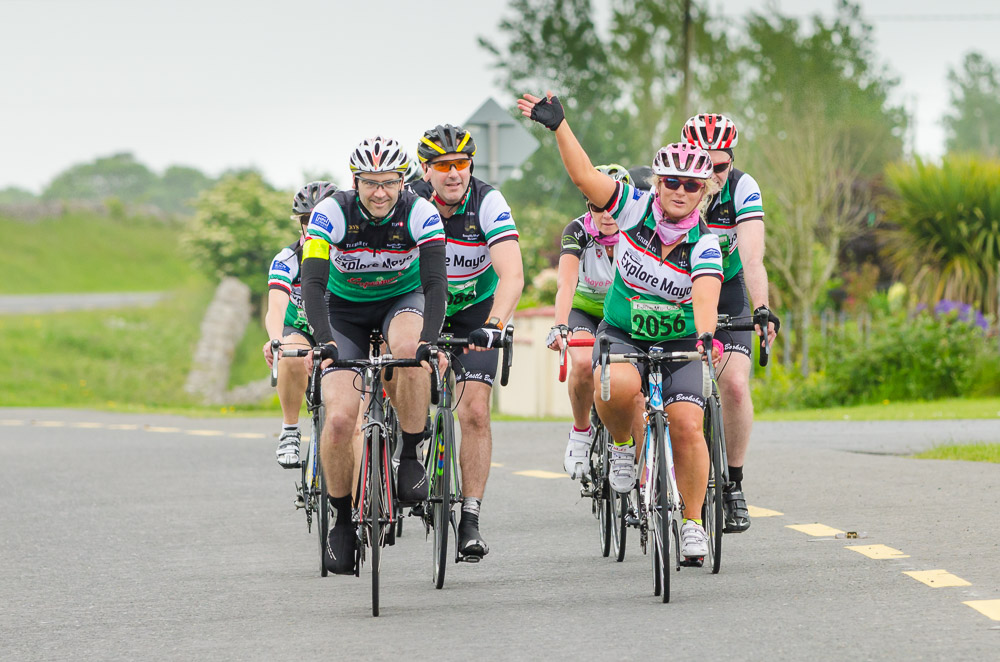 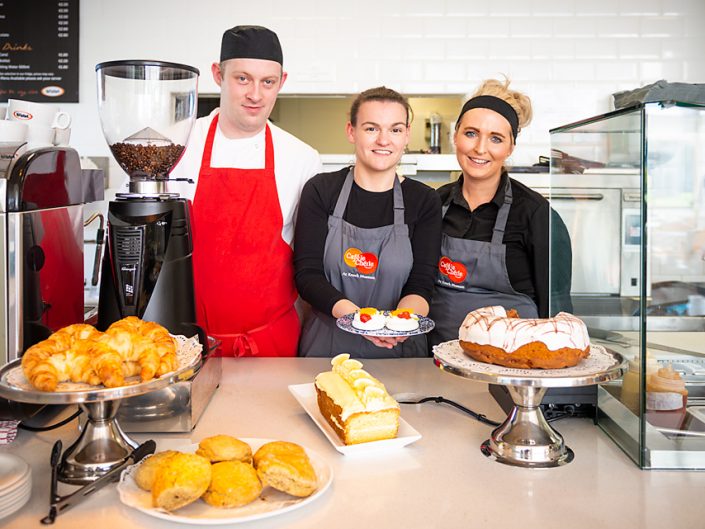 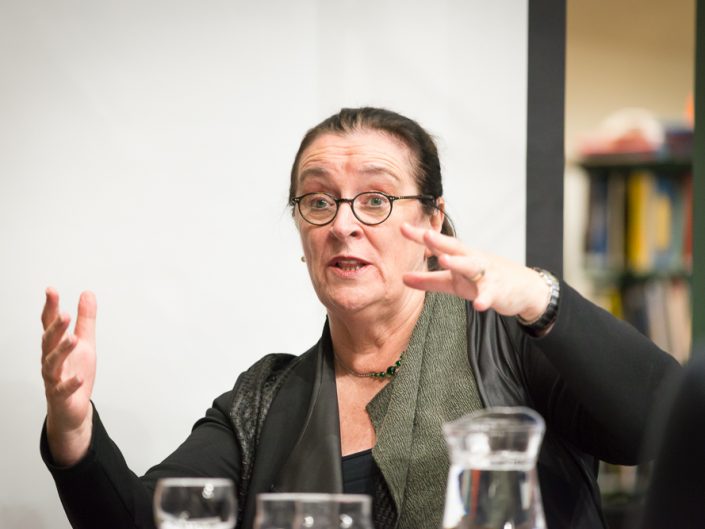 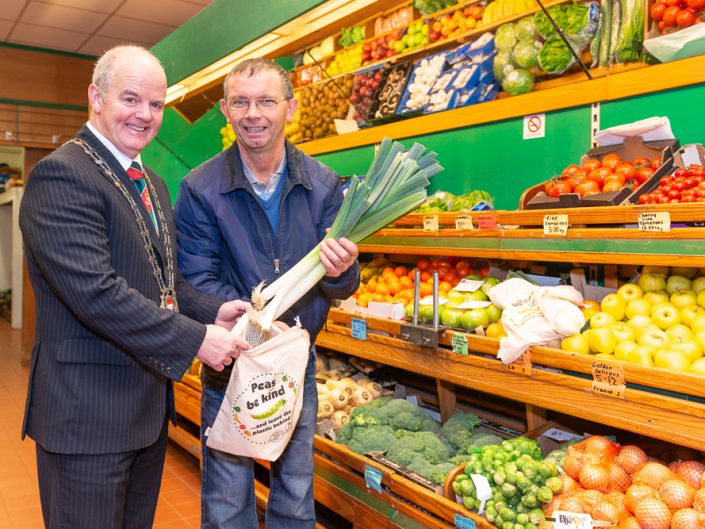 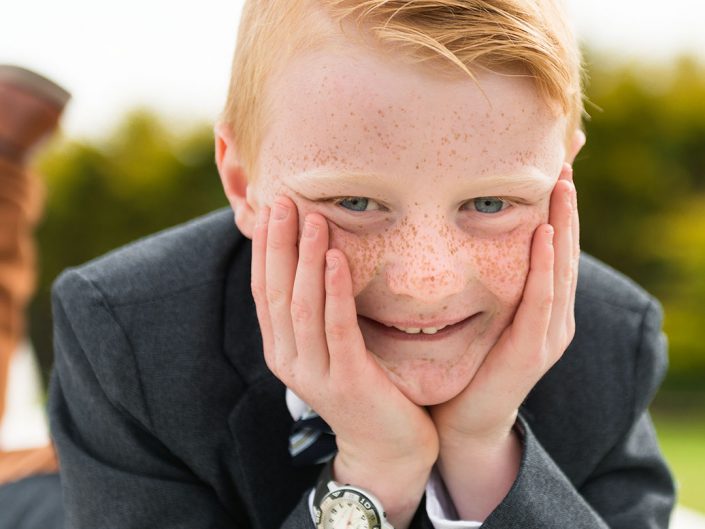 The beauty of family