Darkness rests a soothing shroud upon the troubled shore.
A gentle caress brings slumber sound and angels hover over.

Entranced on wings of flight, he travels to another land
The hurt, it ebbs, the storm abates, the jagged rocks all smooth and light.

He dreams of being a man.

But all too soon the morning comes to quell the nights’ illusion.
The fleeting worlds, they fall like autumn rain upon the lonely sands.

Walk the path to a distant dawn, watch the children dance upon the shore.
What need have they to care? Their broken words and severed smiles.

The looks that speak of unknown pain.

The wind blows back along the shore as fingers glaze on rippled stone
A sharp edge, a welcome touch, it reminds one of the dead of night.

The bell that sounds the end of days drifts gently over time
It pauses over soulless graves where more than flowers lie.

As darkness came upon the light.

And now, though many dreams have passed, whenever it returns
The darkness comes to the man and the angels of light appear.

They lead him to the other world

The hurt, it ebbs, the storm abates, the jagged rocks all smooth and light.
Solitude standing on the shore -he dreams of being a child again. 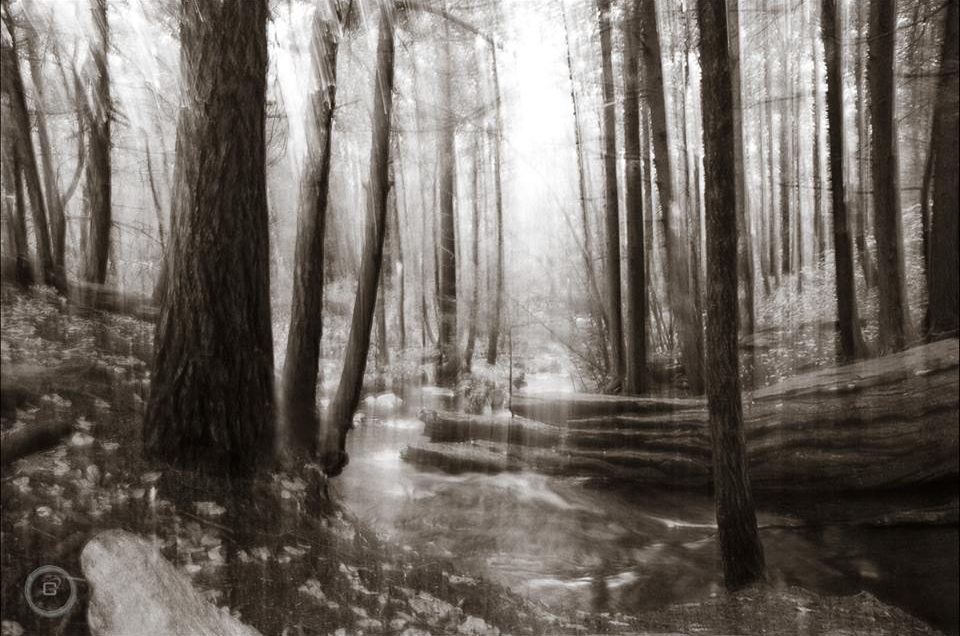