The Garden of Beautiful Bones

I’m a member of a Facebook group called The Lensbaby Blog Circle. The idea is that we all write a blog post once every month that documents a day or project shooting with a Lensbaby lens. This is my post for September. You can follow the rest of the circle at the bottom of this post or see my other Lensbaby posts here. 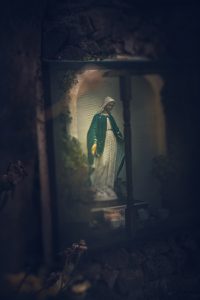 Between 1925 and 1960, 796 infants at the former Bon Secours Mother and Baby home in Tuam town died and were subsequently secreted away in a septic tank. The facility was a maternity home for unmarried mothers and their children. There were many other such “homes” in Ireland at the time and the fate of many of those that entered is only now becoming public knowledge.

The remains of the infants lay there, in the septic tank for decades, unknown, unmarked and uncared for, until 2012 when the tireless work of local amateur historian Catherine Corless uncovered them.

Causes of death range from congenital debilities, to infectious diseases and malnutrition. Apart from two, there are no burial certificates. It’s thought that the death certificates of some infants may have been falsified to facilitate adoption.

The question of a suitable memorial at the Tuam site is now being looked at by the Tuam Home Graveyard Committee. Meanwhile, you can visit this piece of ground surrounded by a stone wall and marked by a simple shrine.

I visited the site a few days ago and read the names of some of those babies. Their ages range from 10 minutes old to 7 years. I don’t have the words or pictures to express how I feel about this. The silence from the Catholic Church and the Pope over this crime against humanity has been deafening.

You can read more about the Tuam Mother and Baby Home here and here. You can read their names and ages here. 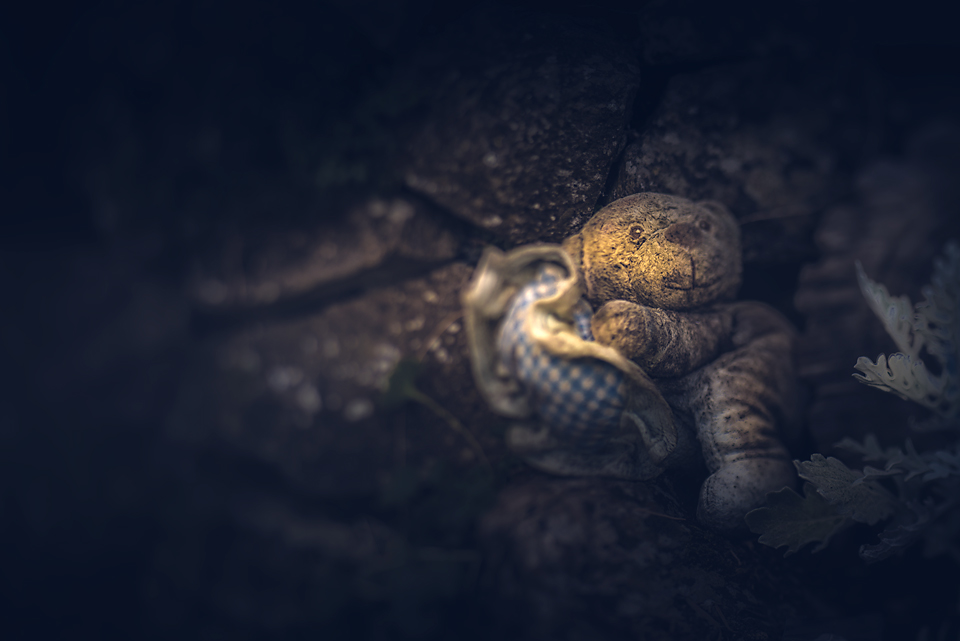 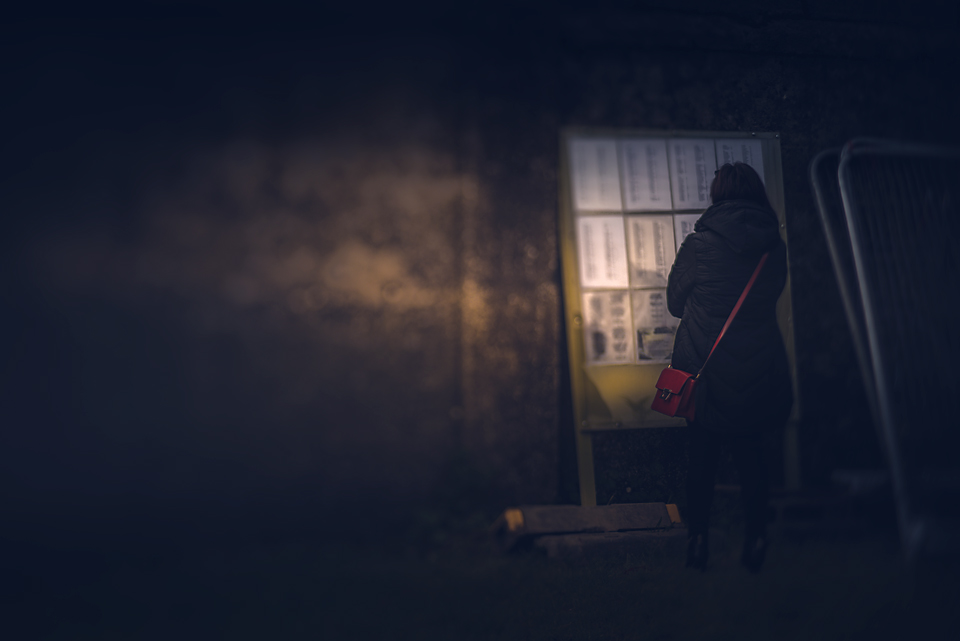 Let us remember: What hurts the victim most is not the cruelty of the oppressor, but the silence of the bystander. 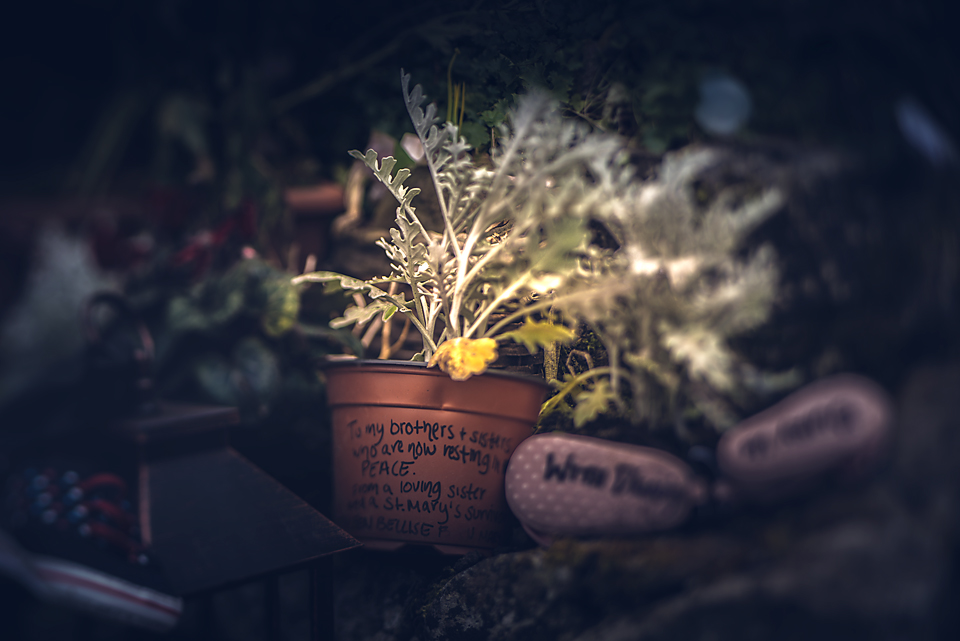 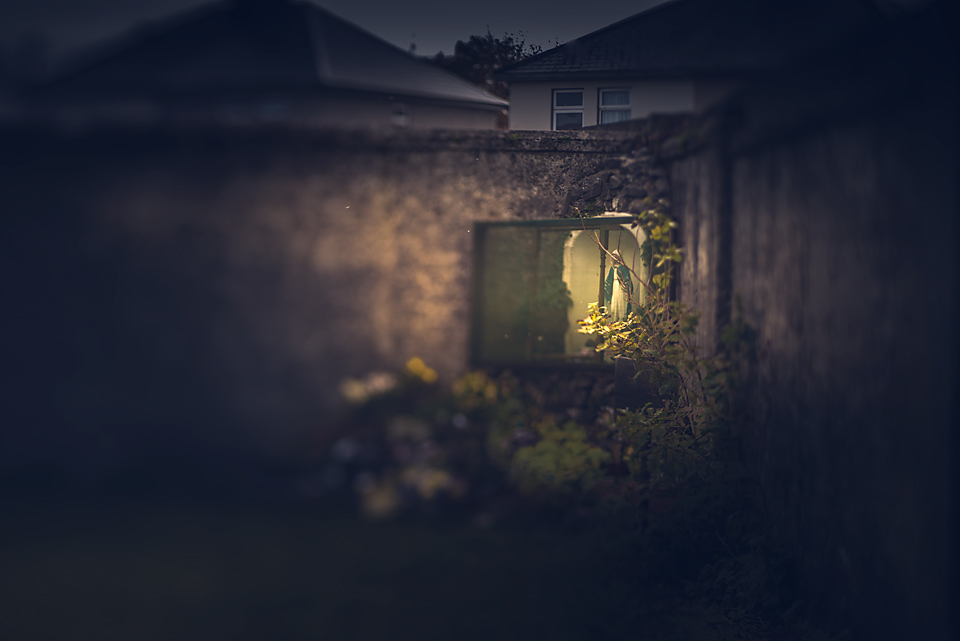 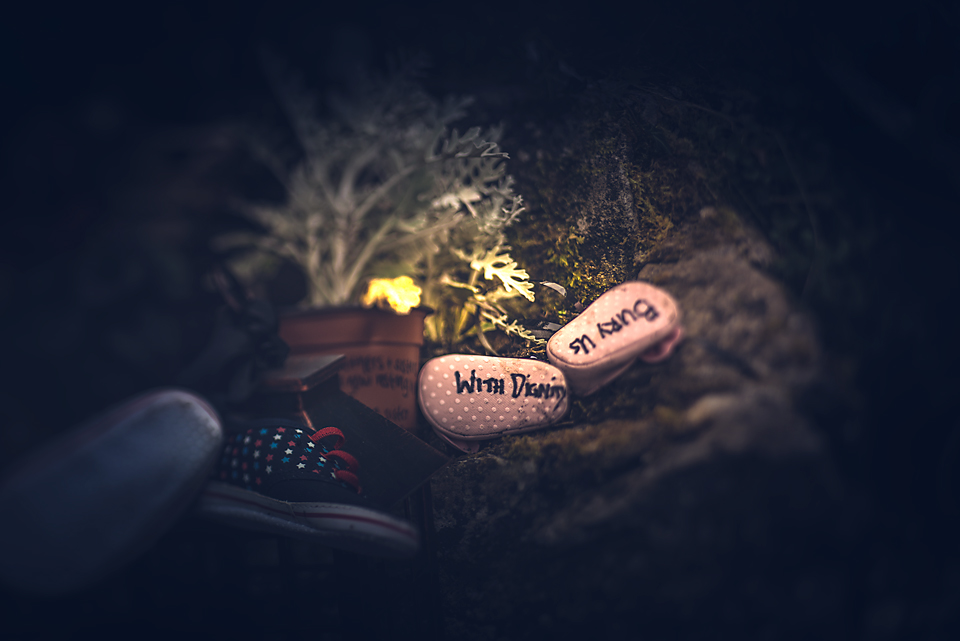 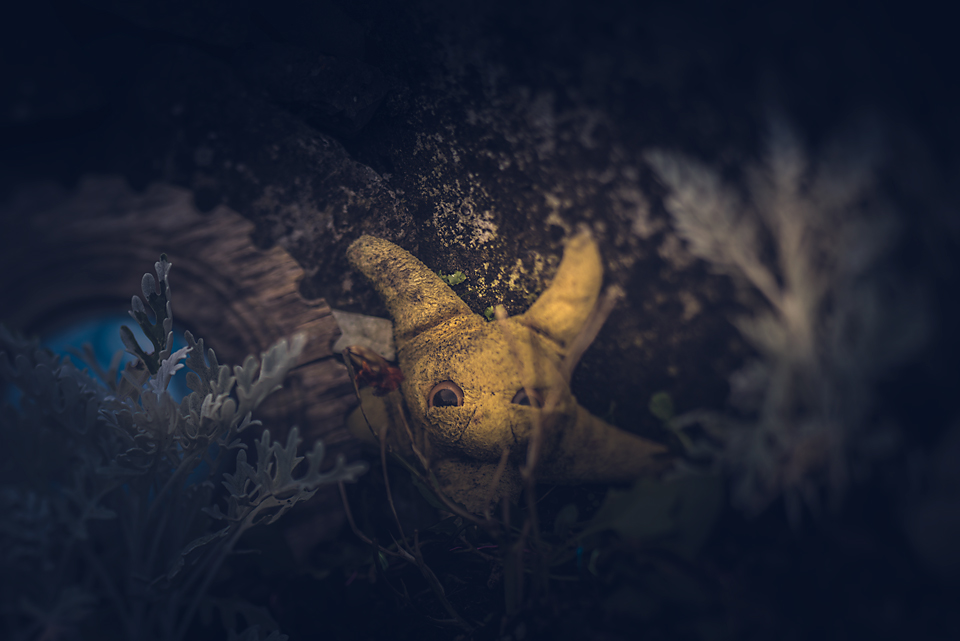 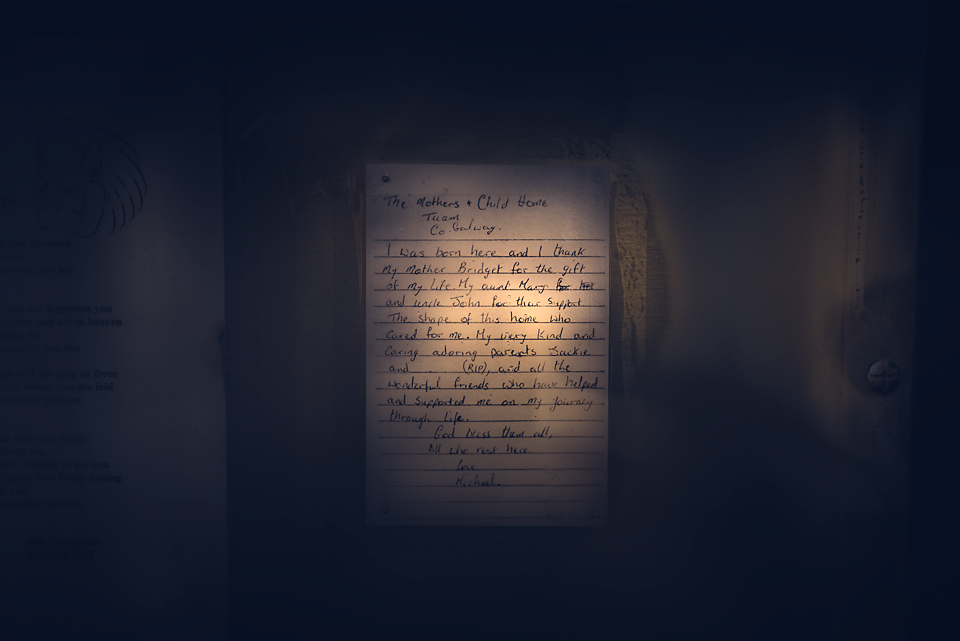 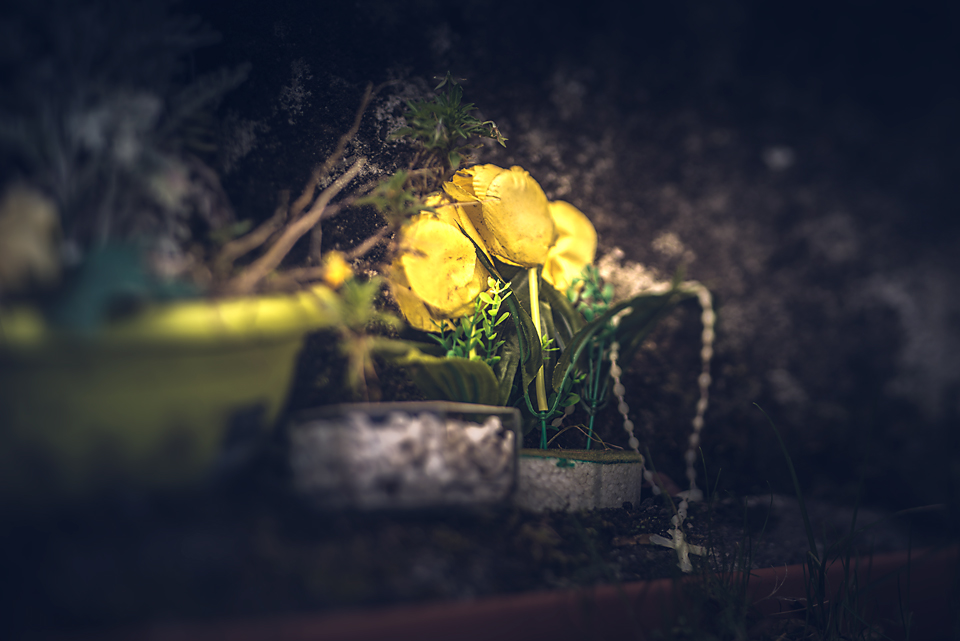 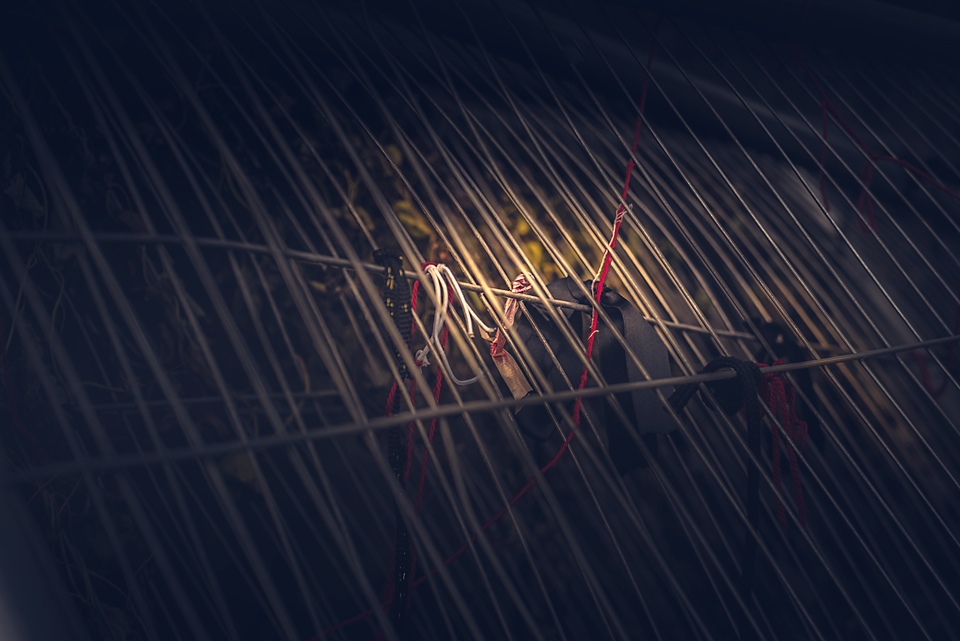 What a beautiful post about such a horrific place and act. Thank you for providing these wonderful photos that perfectly portray the place’s and your, as a visitor’s, mood.

A heartfelt and thought-provoking post-John. Unbelievable to learn about the history of this place, thank you for highlighting it and for capturing such deep and moving images.

Such a heartbreaking story John, and very poignant and sensitive set of images.

Fab images. Loved browsing through your images…. you have many fabulous Lensababy images. I’m new to Lensababy (Velvet 56 and Sweet 35) and enjoying learning. These such images are inspiring.

Thanks Wendy. I have the Edge 80. I do find they take a little getting used to but once you realise their nuances, you’ll be taking great shots.

P.s. Heartbreaking story and the quote is so spot on too.