We have already saw how we can vary the amount of light entering the lens by using a wider aperture and by keeping the shutter open for different lengths of time. The third variable in the exposure triangle is the ISO.

Native ISO
Every camera has something called a native ISO which is typically the lowest ISO number at which the sensor will produce the highest image quality. This can be anything from 100 to 200, depending on your camera model. So, to get the highest image quality possible, you should always shoot at the native ISO of your camera.
You can search online to find out exactly what this is but generally, you are safe to go with the lowest ISO your camera can achieve. However, it is not always possible to do so, especially when working in low-light conditions.

Other cases where you might want to increase ISO are when you want to capture movement. In the shot below, I need a very fast shutter speed of 1/1250 of a second to freeze the action. But this made the photos very dark so I had to increase the ISO to 640. This enabled me to get an acceptable image. 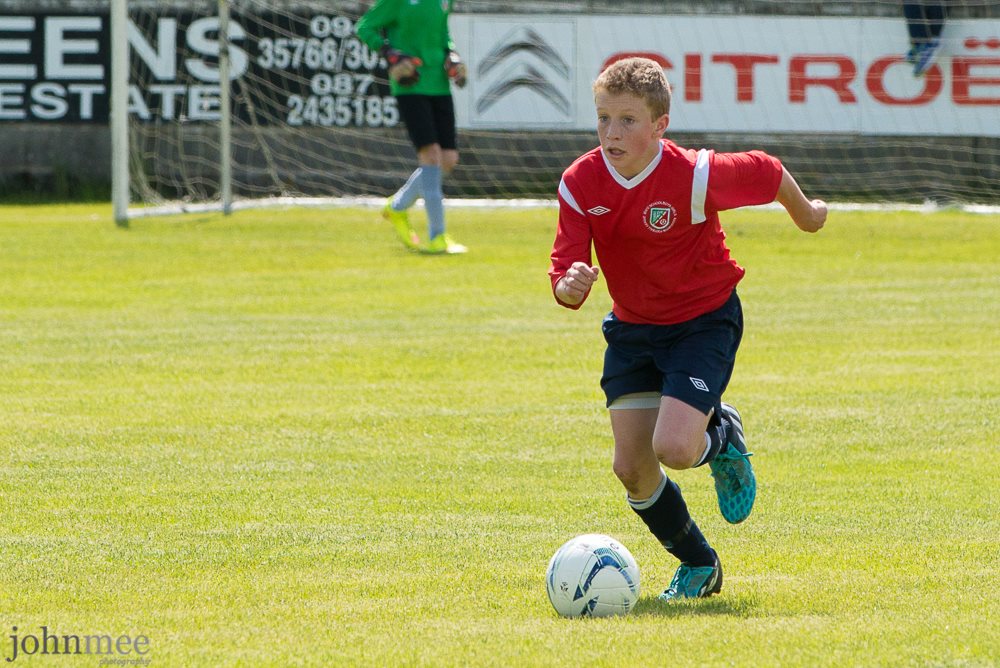 But be aware that increasing the ISO will introduce noise or grain to the image. Sometimes, this may be an acceptable creative choice. But other times, it will be a balance between having the least amount of acceptable noise in your image and having a properly exposed photograph.

When to use low ISO
As I’ve said, you should always try to stick to the lowest ISO (native ISO) of your camera. Sometimes, although you might be shooting in low light, you can still use a low ISO. For example, if you are shooting at night-time, as long as you have your camera on a tripod, then it is possible to use low ISO. You will, of course, need to have a longer exposure time to let more light into the camera. 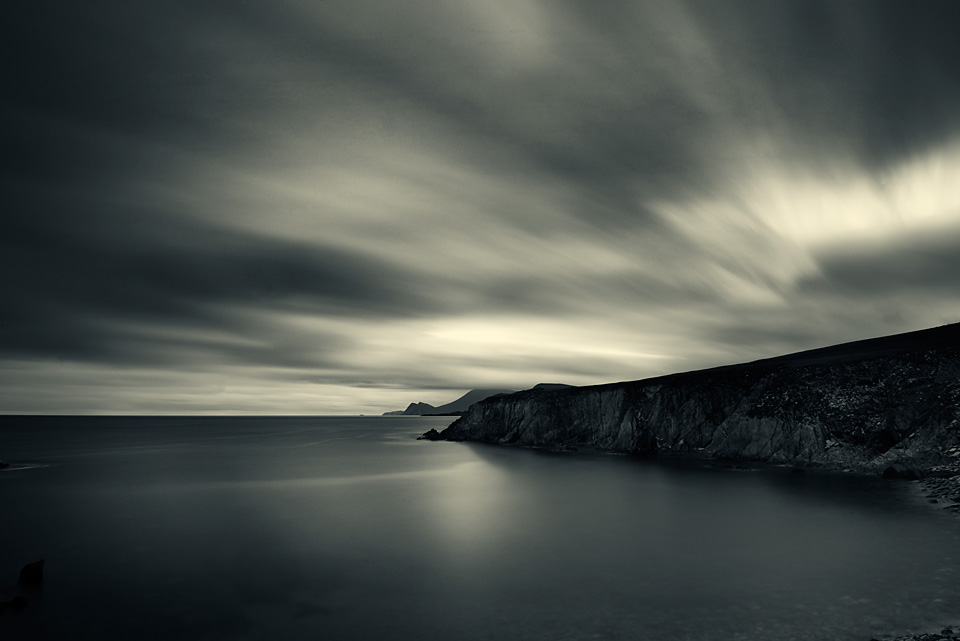 So – To Recap
Generally, it is better to keep the ISO as low as possible. However, if you are shooting in poor light, you may need to bump it up to 400 or higher. You can also use high ISO for shooting indoors, such as in a church, concert hall or at home, where flash might not be appropriate.
Use it in conjunction with fast shutter speeds to freeze movement in action shots. You need to be aware that higher ISO settings may lead to grain or digital noise in your photos.

Auto ISO
You can also set the ISO on some cameras to Auto ISO. With this, your camera will choose the ISO automatically, thereby freeing you from having to remember it. Generally, it works well but there may be some occasions where it uses a very high ISO setting and this may lead to unwanted digital noise in your images. Some cameras contain a setting to limit how high Auto ISO goes up too.

Generally, I don’t recommend this setting without first testing how well it works with your camera. If you have any questions, comments or feedback, please post them in the comments section below.