I bought this Yashica Mat 124G a few months ago on eBay. I’ve wanted a TLR (twin lens reflex) for some time. I like the way you shoot with them by looking down into the viewfinder. It shoots 120 film and the controls are very simple. The Yashica was made by Yashima Optical Company. My one dates from the 1970’s. It took a lot of design and features from the German Rolleiflex TLR such as the auto-cocking shutter and folding advance lever. It uses 120 roll film and produces 12 6×6 (56mm x 56mm) frames per roll. It has a Yashinon 80mm f3.5 Lens. The process of unwrapping a roll of film, winding it into the camera and listening to that satisfying click as you lock the back plate, knowing that at some time in the future, it will be taken out and contain 12 images that were shot with care, time, some confusion and lots of hope. My first roll was black and white Ilford HP5 Plus 400. For some reason, black and white seems a natural choice. There’s a tendency to think of shooting “old” photos on an old camera, of stepping back in time. But that thinking is wrong – for me, at least – I just like black and white. There’s no exif data so you’ll need to keep a record of the shots you’ve taken and what setting you used for them. I used Google Keep on my phone to record this. Roll #1 was very much a getting to know you roll. I was surprised that the light meter worked as well as it did. But, I realise now that I do need to expose more to the right with it, as is the advice for most film shooting. I also didn’t realise that the depth of field on a film camera is shallower than it is on a digital camera. I had dabbled in a little film photography before. As well as a Nikon FE, I also have a cheap plastic Holga and blogged about it here.  After a bit of research, I figured out a way to get my images from the developed roll of film onto my computer. I’ve documented this technique here too. While it seems a bit unorthodox I like it and view it as part of the image making process. With this roll of film, I wanted to capture very simple and pure images of people. I had to keep it simple because I was also trying to learn the technology. I like the way it slows you down and makes you really think, is this photo going to work? Yeah, I know that’s a cliche but it’s true. You need to decide what exactly it is that you are going to shoot. Then decide how you want this scene to look, as in depth of field and composition. The controls are pretty easy. Aperture and shutter speed are both located at the front of the camera. Align them until the light meter hit the centre. The viewfinder is truly beautiful. It’s very clear and bright and also reversed – when you pan to the left, the image moves to the right, and vice versa. Although viewing the film through a loupe showed the images to be sharp, the process used to digitized them introduced its’ own flaws. I’ll have to refine it some more. You can see more about this process here but basically, I am taking a photo with my digital camera of the film strip. This process introduces some flaws but I like that this all adds into the final image. Because you are holding the Yashica at waist level, the photo tends to look up to the scene and I think this adds importance to the subject, making them larger and more central. This is because of the parallax effect – you are viewing the scene from the top lens while the camera is actually taking the photo with the bottom lens. But I can see some shots where this effect may be undesired. Composition takes more time – there is no option to shoot a test shot, check it and adjust the position. You wind on to the next frame, select your preferred aperture, adjust the shutter speed to align the meter, checking the composition again, use the magnifying loupe to check the scene was in focus, recheck composition, and reassure the subject before pressing the shutter. Then you record the location, scene and settings in your phone app or in a notepad – sit back and wait for weeks or months until the entire roll is exposed before sending it off for development. It’s certainly very different from the digital workflow and definitely not for everyone. It’s a lot slower and more time consuming – you do have to work and think harder. I suppose that’s what attracts some to it. There was something else too – with a film camera, I feel like I have a camera – a photo taking device in my hands. A digital camera somehow feels different – not worse – just different. At the moment, I have a roll of Ektar 100 – yes, colour film in it. I’m up to shot number 8 having taking number 1 back in July of this year. I’m going to try and finish this roll before the year is out but it’s possible it could take months before I click off the last 4 shots. When I do eventually finish it and get the roll developed, I’ll post an update. Pictured at the top is the Yashica Mat 124G shot with a Sony A7R III. The new and the old. Different tools for different jobs. Shot details: 1/200 second @ F2.8 and ISO 6400. Thanks for reading this far and do feel free to share or comment. 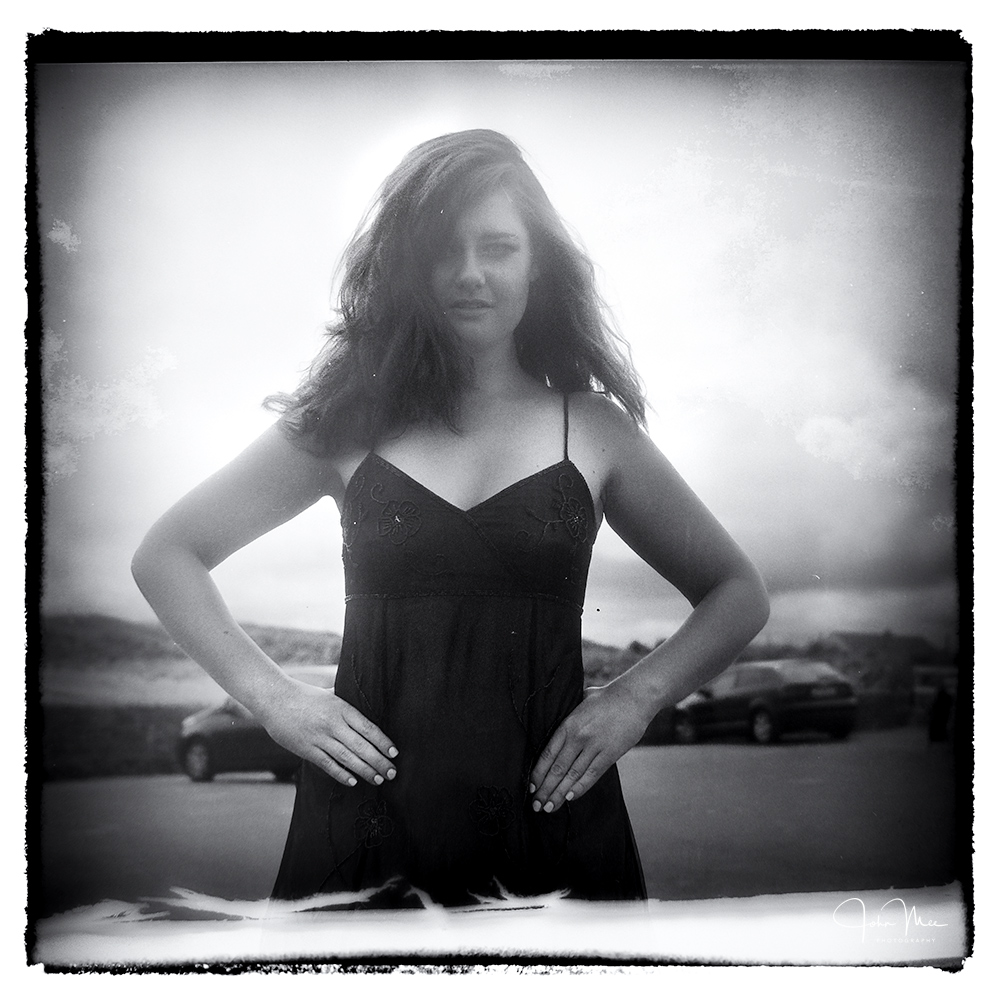